We are pleased to report that our contacts on the ground in Jiangyou, China have reported that this year's harvest was quite successful!

The Classical Pearls enterprise can serve as a successful example that proves the efficacy of ancient alchemical processing techniques, and restores one of the most powerful herbs of the Oriental material medica available for safe therapeutic use in modern times. It is the declared goal of the Classical Pearl enterprise to contribute to an evolving trend in the responsible processing and trading of Chinese herbs. 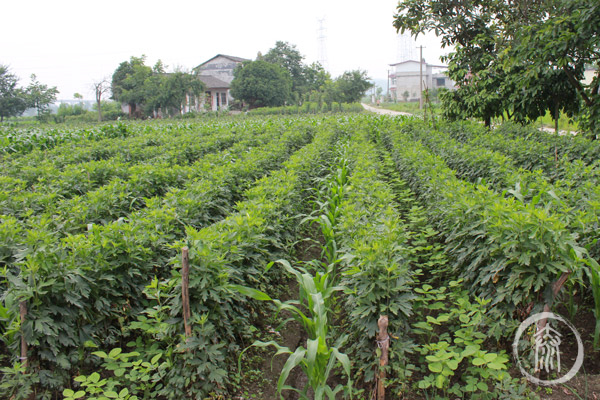 Classical Pearls sources 100 percent of its Fuzi from Jiangyou in China’s Sichuan province. The ancient county of Zhangming is situated near the epicenter of the recent Sichuan earthquake, and has been identified by classical materia medica experts as the only place where genuine Chinese aconite should be sourced from. 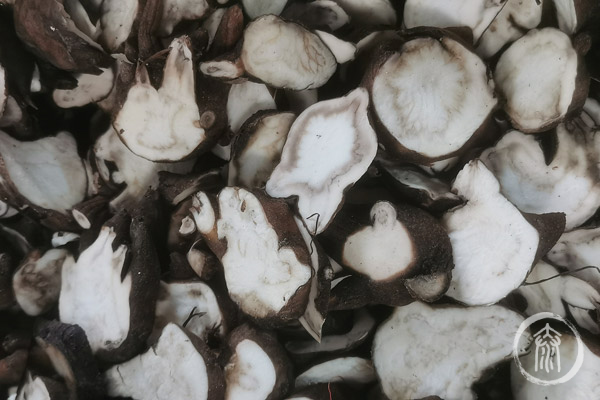 Located near the foothills of the Himalayas, aconite has been cultivated in this very specific area of northern Sichuan since the Han dynasty 2,000 years ago. The wild aconite seedlings are planted on the day of the winter solstice and harvested the day before the summer solstice. A combination of the region’s unique geography and mineral composition in the river water and soil appear to be responsible for the growth of aconite tubers that are 2-4 times larger, safer, and more potent than elsewhere. At the same time, Jiangyou’s aconite tubers exhibit the unique mark of the “chrysanthemum heart” once processed, which is a traditional indicator for herbs grown in their appropriate terroir.

In general, only 10% of aconite harvested is sourced from this region, but virtually all of China’s aconite is shipped here to receive the stamp “Genuine Jiangyou Fuzi” before going to market. To that end, Classical Pearls contracts with small family farms on unpolluted land in Jiangyou to meticulously grow our aconite using traditional farming methods. 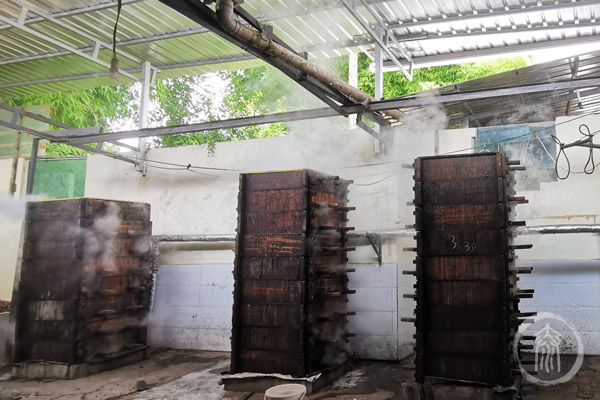 Following the summer solstice, the aconite used for the production of Classical Pearls’ Fuzi, Wutou and Caowu granules as well as our relevant patent formulas, are processed nearby the harvest area using traditional paozhi methods. The traditional preparation method calls for aconite to be soaked for 3 hours and boiled for two hours in water, then hand peeled with a bamboo knife to remove the outer skin, and sliced. The slices are then steamed using traditional fuzi steaming baskets stacked over a high pressure steam vent (see images below). In less than 3 hours, this process removes most, if not all of the diterpene alkaloids (DDA), including the toxic alkaloid aconitine.

By comparison, conventional modern aconite processing uses hydrochloric acid, sulfuring agents, and other chemicals to both remove the skin and essentially “bleach” out the aconitine and other alkaloids.

The difference is notable in the final product when comparing traditional paozhi processing with modern processing. Classical Pearls aconite is a pure pearl white, whereas aconite processed with chemicals will have a yellow or brown tint.

To date, Classical Pearls has introduced nearly 10 tons of this type of traditionally grown and processed aconite to the Western market. During this time, we have not not received a single incident report involving severe side effects induced by aconite. In contrast, we have received a host of case reports involving improvement in chronic conditions that had not responded favorably to other treatment methods.

To learn more about the science and testing behind the traditional paozhi methods we use to process aconite, please refer to Heiner Fruehauf's article on the topic, The Flagship Remedy of Chinese Medicine: Reflections on the Toxicity and Safety of Aconite.