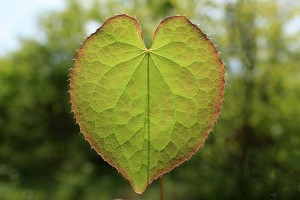 Yinyanghuo’s combined action of tonifying and connecting the “upper and lower sources of water “ (Lung and Kidney) is similar to that of Shanyao, which is therefore mentioned by classical texts as a suitable alchemical partner of Epimedium.

Classical Pearls has cultivated close relationships with wild crafters in the Qingling mountain range of Shaanxi province for years. We therefore have access to premium grade Epimedium brevicornum collected in the environs of its traditional growing location. 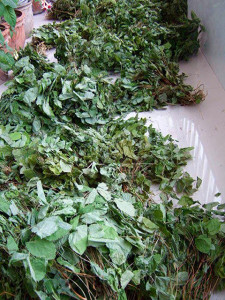 Traditional paozhi instructions specify to fry Yinyanghuo in lamb fat before decoction. Modern pharmacological research has confirmed that this process is necessary to release certain biochemical ingredients that otherwise would not become available during the decoction process. Since modern extraction techniques are able to release these ingredients without the addition of lamb fat, however, we have made the decision to extract the herb without this step.
×